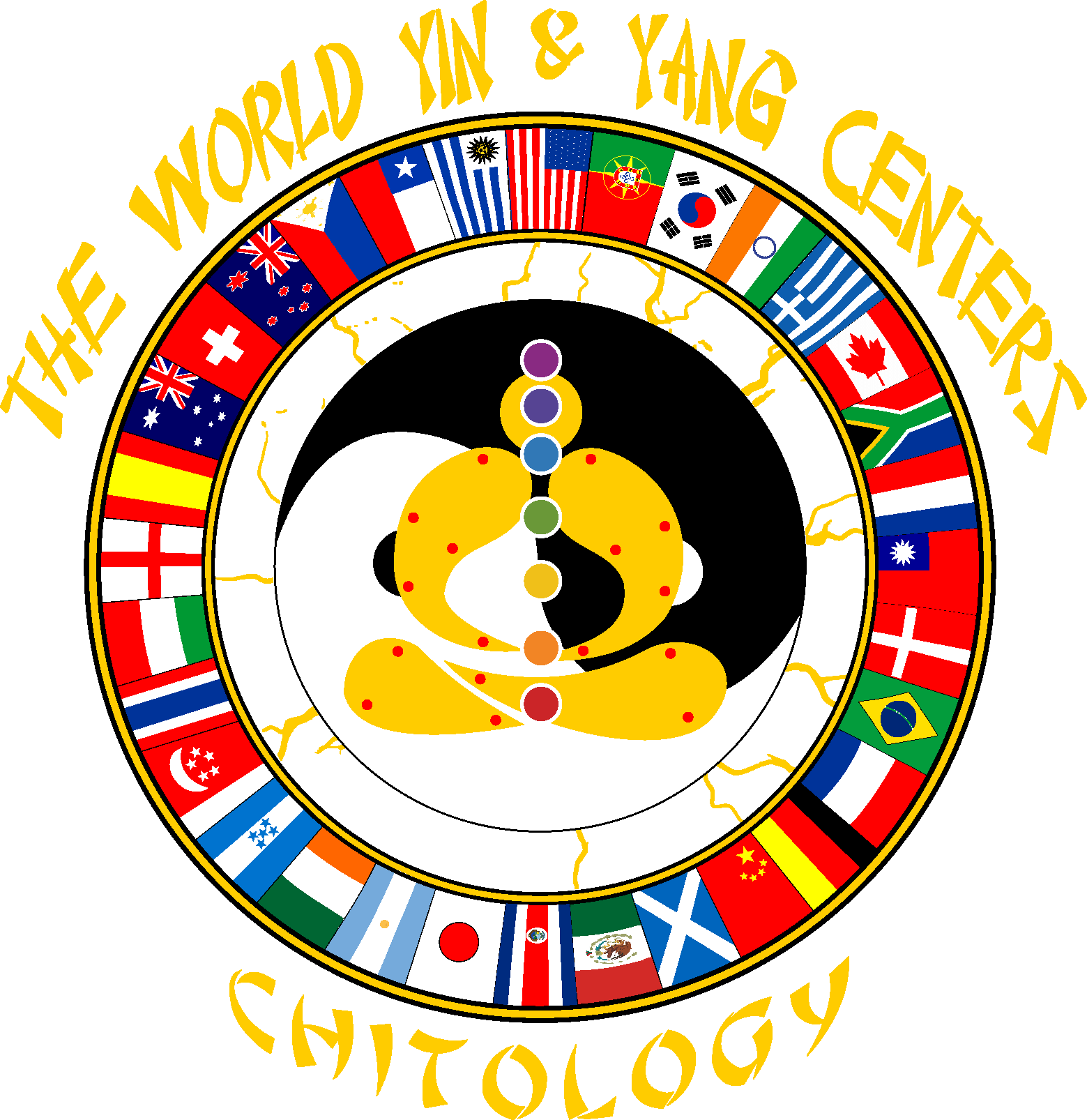 FOR CEO’s & EXECUTIVES IN THE KNOW

(Prerequisite: In order to train in EE-OPPS, you must complete and be Certified in Control & Go up to 6B in order in Jr. Dragon’s Club)

It was and is today the most comprehensive and systematic study of the most elite contemporary martial arts taught in the world TODAY.

Temple-Kwan-Do was first exposed when used by the Elite Royal Court Guards and taught to only the elite top echelon aristocrats that exemplified the fine traits of honor, integrity, and pride for ones self, family (Kwan), and country. Other than the above mentioned, only a select handful of martial artists in the entire world outside the temple have been enlightened to have the elite secretive art passed on to them only after proving oneself worthy. 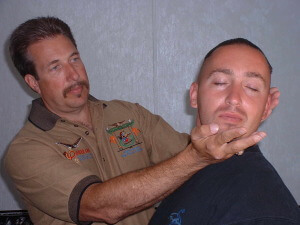 Temple-Kwan-Do’s systems are highly extensive, complete and practical for anyone regardless of strength, size, age or gender. Temple-Kwan-Do’s Personal Protection system, also works off of meridians in one’s body that are also used for healing. Such as Acupuncture, Acupressure, and Shiatsu, etc.

First and Foremost we stress developing each practitioner as a complete, healthy and whole person through our well-rounded program. Positive basic human values are stressed. From physical standpoint, our systems are the most highly effective and developed martial arts systems in the world today.

Because the results would be devastating, we would not compete in sport tournament competitions. We chose to stress the martial arts rather than the martial sport side in our teachings.

In Temple-Kwan-Do a practitioner is taught to control and take-out single and multiple attackers from all ranges and angles of combat. 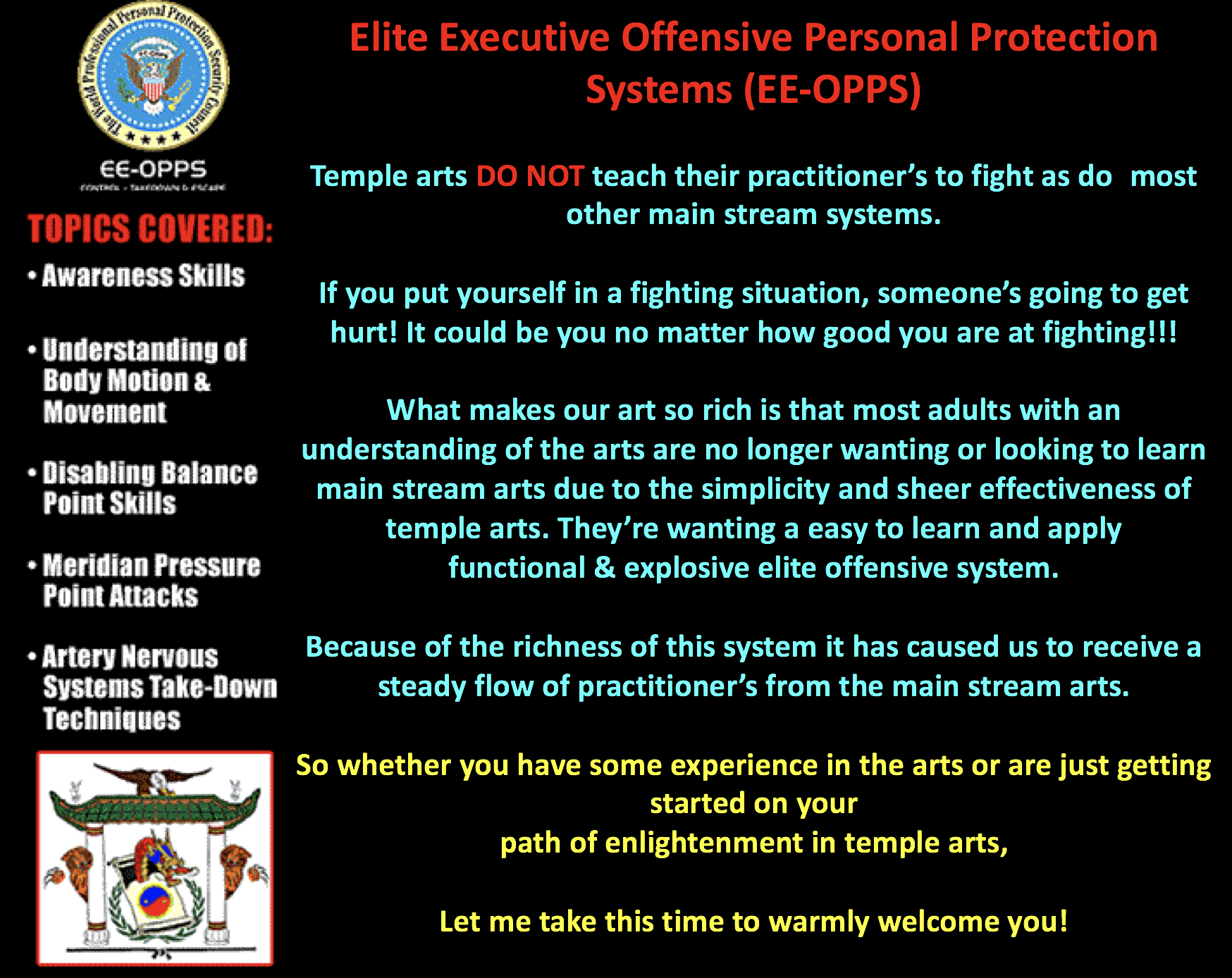 Stay up to date with any and all things The World Yin & Yang Centers related!